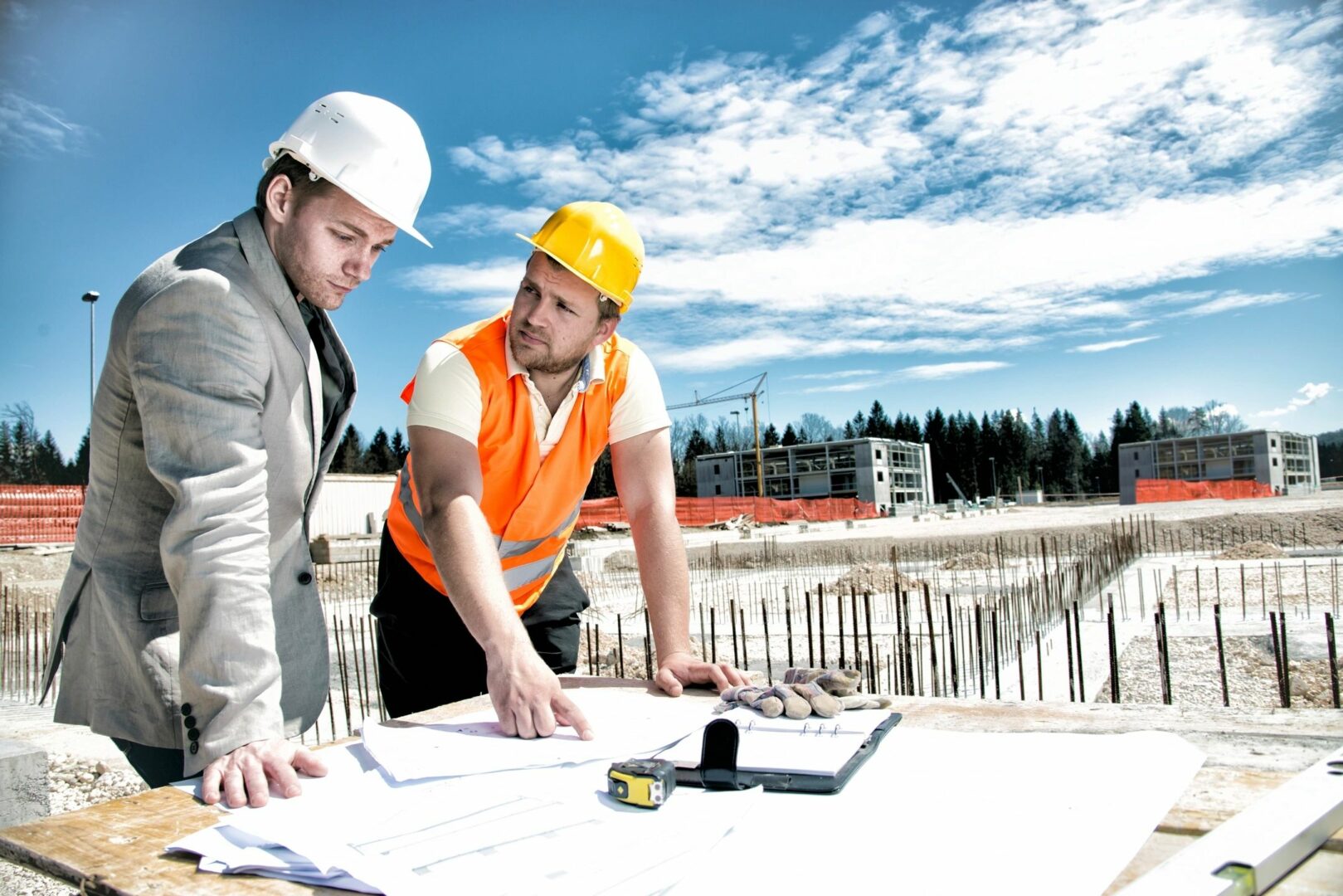 The 485 megawatt (MW) Birdsboro Power Plant—owned by Birdsboro Power, LLC—is located in Berks County, Pennsylvania and utilizes a single GE 7HA.02 heavy duty gas turbine and a D652 steam turbine in a single-shaft configuration. The plant is now actively supplying electricity to the PJM regional transmission organization, which provides electricity to millions of customers in the northeastern United States.

“We are honored to work with the Birdsboro project team and its investors on this exciting project,” said Dave Ross, President of Sales, North America for GE Power. “The Birdsboro Power Plant is one of six HA facilities to achieve commercial operation in 2019, adding to the growing tally of more than 35 HA gas turbines that have achieved commercial operation and are actively supplying electricity to the grid across the globe.”

Birdsboro Power Plant is one of six HA facilities to achieve commercial operation in 2019 so far, adding to the growing tally of more than 35 HA gas turbines that have achieved commercial operation and are actively supplying electricity to the grid—powering citizens, businesses, and growth globally.

GE’s HA fleet of gas turbines has surpassed more than 340,000 operating hours and has secured more than 95 orders from 40+ customers across more than 18 countries. The HA turbine has been recognized for powering the world’s most efficient power plants in both the 50hz and 60hz energy segments. GE also recently announced orders for the 7HA.02 gas turbine in the United States at Long Ridge Energy Center in Ohio, at Hill Top Energy Center in Pennsylvania, and at Indeck Niles Energy Center in Michigan.

GE Power is a world energy leader providing equipment, solutions and services across the energy value chain from generation to consumption. Operating in more than 180 countries, our technology produces a third of the world’s electricity, equips 90 percent of power transmission utilities worldwide, and our software manages more than forty percent of the world’s energy. Through relentless innovation and continuous partnership with our customers, we are developing the energy technologies of the future and improving the power networks we depend on today. For more information please visit www.ge.com/power, and follow GE Power on Twitter and on LinkedIn.